It was over ten years ago when the first five wolves were released from their fenced enclosure in the Lake District Park to roam free for the first time. The moment was the end of a long a difficult road for the biologists & ecologists who had proposed the re-introduction many years before. This page celebrates the success of the pack, and the people who helped make the Lakeland wolves such a totemic symbol of the Park. 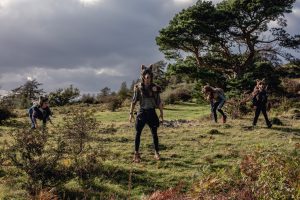 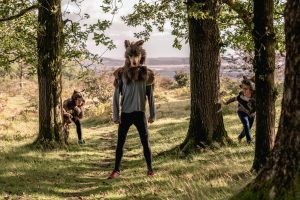 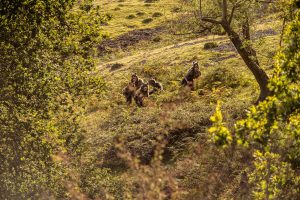 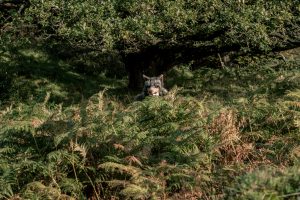 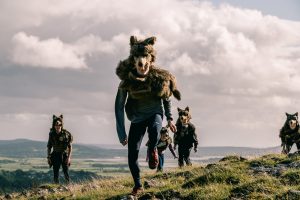 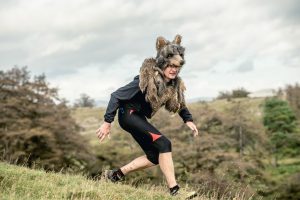 Looking back over ten years it is easy to forget how momentous it was when the first five wolves, live-trapped in Romania, were placed inside fenced enclosures in the National Park. They were placed here to accustom them to the area – what is known as a soft release – and the moment was the end of a long difficult road for the biologists & ecologists who had proposed the re-introduction many years before. Dogged by legal challenges and the withdrawal of government funding after adverse media coverage, only the passionate support of wolf and wildlife enthusiasts, and their financial contributions, enabled the successful launch of the project. 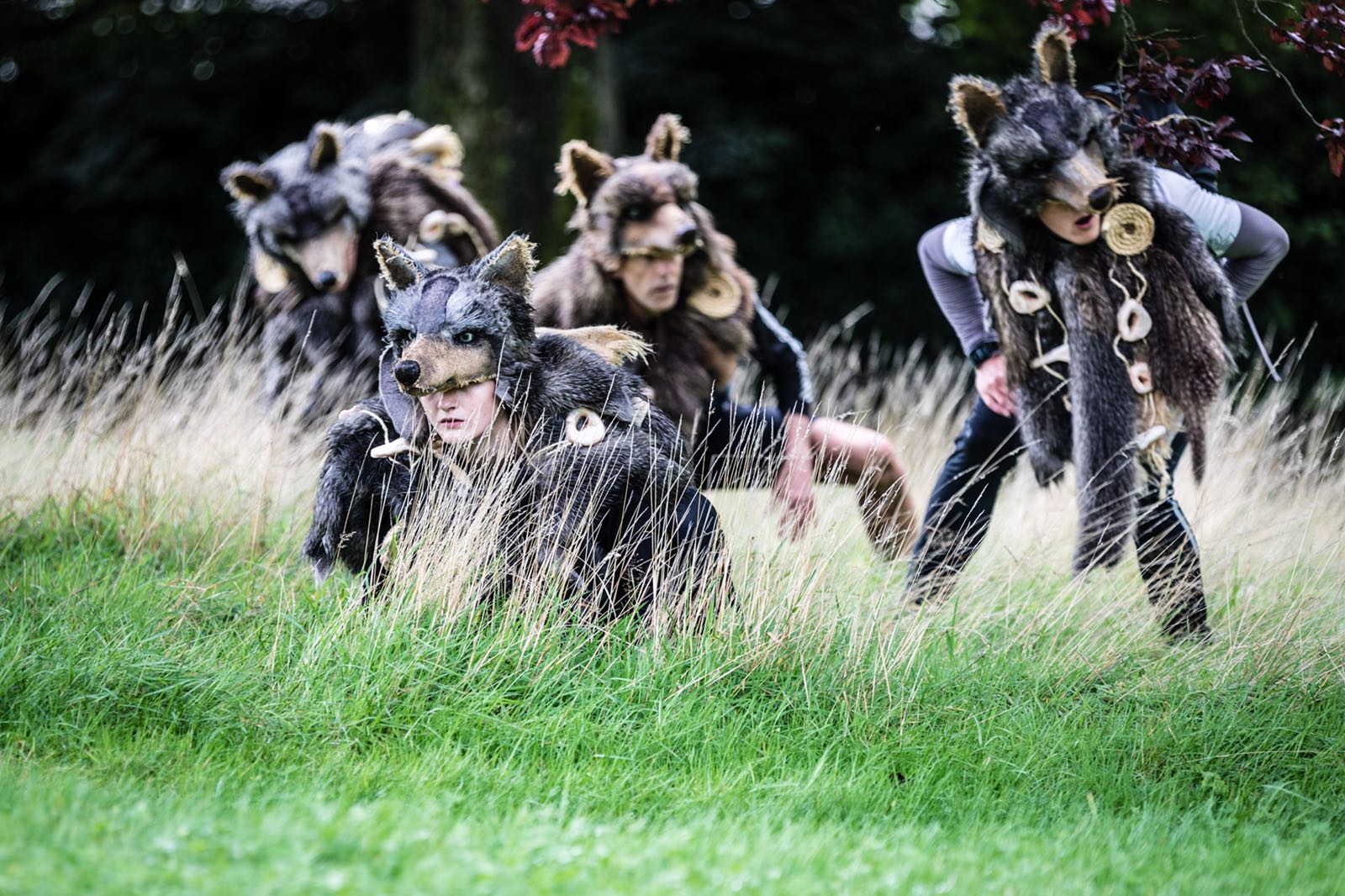 “It was a really challenging two years,” said Bob Stephenson, senior biologist with Cumbria Nature and participant in the programme. “But the support of the public was overwhelming. The British people funded the programme.”

Ten years later a single wolf pack calls the Lakes their home. The Lakeland pack varies in size from just four animals to a maximum observed of 12. It has been a bumpy ride for the animals since they were first released from their acclimatisation pen, with two of the wolves being killed in collisions with vehicles in the first eight months. There has also been the inevitable friction with the farming community but as Dr Suzanne Hargreaves, head of the re-introduction programme explained, this has been less than predicted, “I am a child of hill farmers, and a local one at that, so I was sensitive to that community’s concerns. But a number of factors have mitigated the impact of the wolves. Firstly, sheep numbers have been in decline due to changing economics. Secondly, the wolves preferred the southern Lakeland area. There’s more tree cover there and deer, their preferred prey, is plentiful. The area was, and remains, far less frequented by visitors than the mountains of the central Lakes, meaning the wolves encountered people infrequently.”

From these numbers it is clear the population is still precarious. The pack regularly breeds but the young generally move out of the area, over the border into Scotland, and, less successfully, Northumberland and the Yorkshire Dales. The Lakes is a crowded place, with many demands on it from farming and tourism, however, the Wolves have found their niche and form an important, and growing part of the draw of the Lake District.